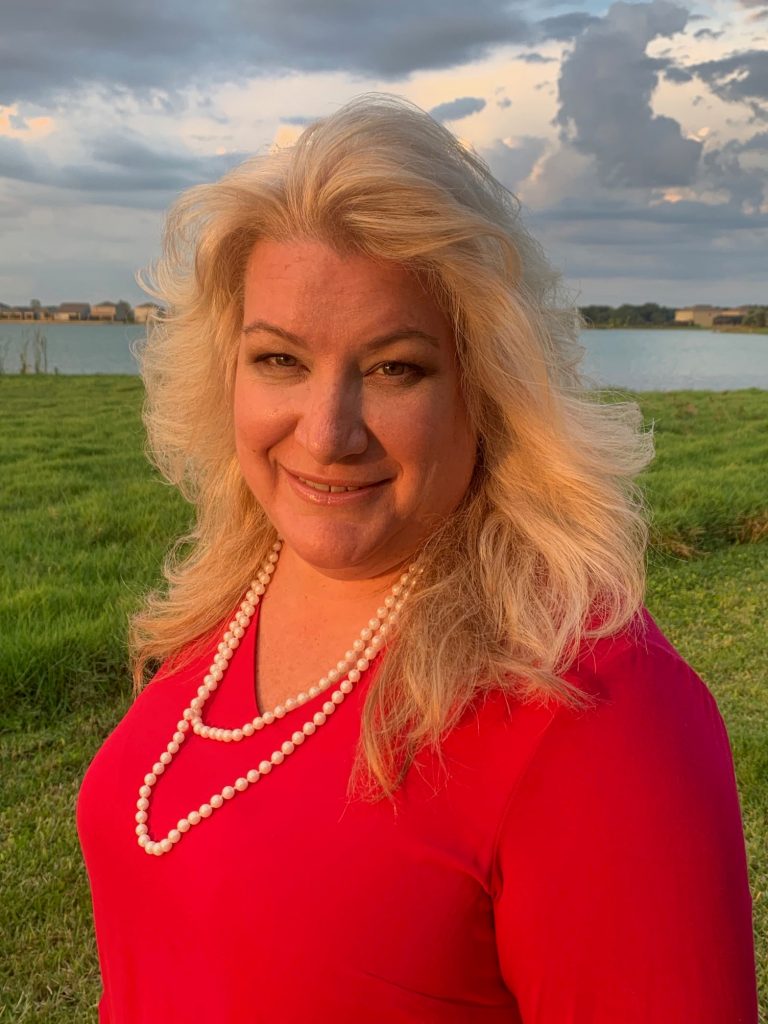 An annual campaign aimed to bring awareness of the signs and symptoms of Alzheimer’s disease (AD), as well as the ever-increasing cases of the disorder among the United States population. According to Unicity Healthcare, a group specializing in AD and dementia care, the annual campaign also focuses to educate on the many care options and support groups available across the nation, for individuals and families affected by the condition.

It is important to note, in November 1983, President Ronald Reagan created this national designation, though at the time fewer than 2 million Americans had AD; today, the number has soared to nearly 5.4 million. Coincidentally, within six years after President Regan finished his second term in offce, he too was diagnosed with AD in 1995.

As we know, AD is a devastating neurological disease; a form of dementia which impairs memory, judgement, reasoning and cognitive behavior. While ranking as the sixth leading cause of death in the United States, AD is the most common form of dementia in 60 to 80 percent of all diagnosed cases. Also, important to note, dementia normally refers to symptoms, which together, affect a person’s memory, communication and reasoning abilities. These symptoms make it diffcult to perform simple, daily tasks such as bathing and eating.

According to the Mayo Clinic, AD can be associated with family history, genetics, an unhealthy lifestyle and even environmental factors, which can affect brain cells over time. The severity of AD symptoms depends on the stage of the disease, though forgetfulness and mild confusion are normally seen within the early stages along with:

• Becoming less flexible with a decline in reasoning skills.

Regularly, patients require lab testing and/ or imaging for an AD diagnosis. Accordingly, there is no known cure for AD, though medication can temporarily reduce symptoms or slow down the progression in some patients. Thus, treatment options often include clinical disciplines such as neurology, geriatric psychiatry and psychology to maintain mental function while also managing behavioral symptoms such as depression, apathy, and anxiety to delay disease progression.

So, in keeping with the theme of National Alzheimer’s Disease Awareness Month, we want to also bring recognition to the many support services available in Osceola County and the surrounding regions, for patients and family members affected by this condition. As an example, the Osceola Council on Aging (OCOA) hosts Adult Day Health Care, infacility and home respite services for loved ones diagnosed with AD and/or mild cognitive diseases. It should be noted, all OCOA case management staff, adult day health care staff, in-home health aides and certified nursing assistants complete an annual comprehension certification in “Understanding and Dealing with Alzheimer’s Disease,” and related disorders. Wherefore, this continuing education ensures our clinicians are equipped to provide care to individuals and family members trying to manage AD or other cognitive disorders. In addition, we maintain three staff members who attend Emory University’s Goizueta Alzheimer’s Disease Research Center’s caregiver training program. This supplemental education forum at Emory allows the council to not only better manage our patients, but also train families and caregivers for the unfamiliar role of becoming caregivers to an AD patient.

Additionally, we partner with the Melbournebased Memory Disorder Clinic, which provides free memory screenings to our patients. Located in Brevard County, 3661 S. Babcock St., the clinic is a nonprofit agency funded through the Alzheimer’s Disease Initiative of the state of Florida and the Department of Elder Affairs to provide services for those concerned about a potential AD diagnosis.

Furthermore, the OCOA partners with the Alzheimer’s Association to provide a monthly support group for Osceola residents. Traditionally, meetings were held at our Council on Aging offces in Kissimmee, though with the COVID-19 pandemic, our face-to-face support group meetings were placed on hold for the rest of 2020. We hope to resume the in-person support meetings in 2021. Incidentally, the Alzheimer’ Association also provides an online support community titled ALZConnected, at Alzconnected.org. This is a free online community resource for anyone affected by Alzheimer’s or any type of dementia.

In summary, caring for a person with Alzheimer’s disease is different from general caregiving. The tasks can be physically, emotionally and even financially challenging and an element which normally needs education, support, and a plan of action. If you suspect a loved one might have AD, dementia, or any other cognitive disorder, it is important to have them tested. To schedule an appointment for the Memory Disorder Clinic, call 321-434-7612. Likewise, ALZConnected has a 24-hour per day helpline at 800-272-3900 for those needing immediate attention. For more information on the OCOA services, go to https://osceolagenerations.org.